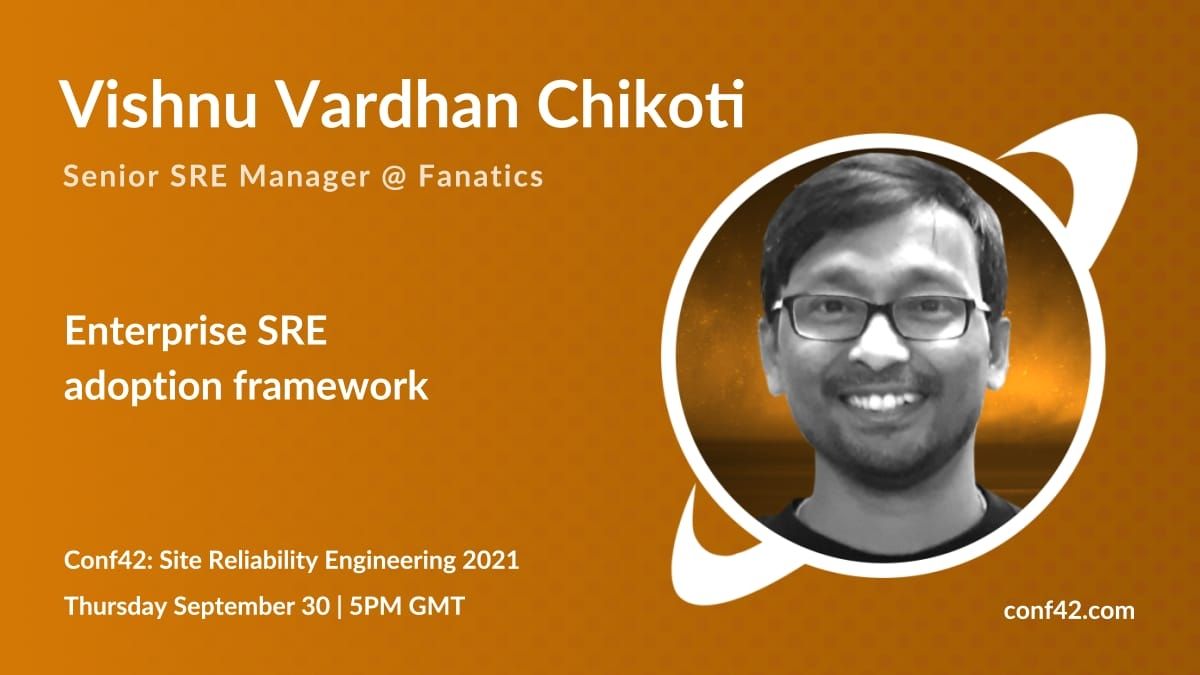 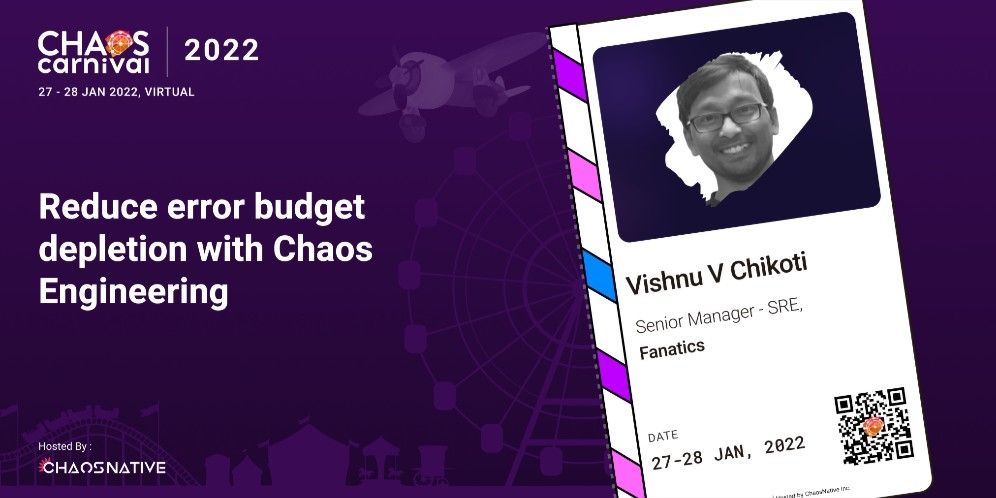 What is Git, GitHub and GitLab?


A number of developers today use Git as a version control system. And it is only growing each day. GitHub is used by about 31 million developers across individuals and 2 million organizations. GitLab is on the other hand is used by more than 100, 000 organizations.

In this post, I will cover what is Git, basic Git commands and what are the differences between GitHub and GitLab.

Git was originally developed in 2005 by Linus Torvalds, the creator of Linux Kernel and it was used to maintain the code of Linux Kernel itself. What makes Git so special is that it is a distributed version control system (DVCS). By distributed, what it means is that every Git repository that is cloned onto any system is a full-fledged repository with complete history and versioning. Different versions can be checked in the local system without interacting with the Git server.

In addition to being a DVCS,

To check out a branch, eg: master.

To pull latest changes from master.

To create a branch.

Get an existing branch and work on it.

To stage all your changes.

To commit the changes.

To push your branch to remote.

Once merged, push the master also to remote.

What are the differences between GitHub and GitLab?

GitHub and GitLab are Git based repositories at the base. They now provide a number of features beyond the basic Git DVCS. Here are some key differences.

Web vs Self hosting

Both GitHub and GitLab provide web and self hosting. But GitHub provides self hosting only for enterprise plan.

Both GitHub and GitLab offer tools for issue tracking, assignment, etc However, GitLab provides further features in enterprise plans to create epics within projects. Very useful when the product backlog is huge under different themes/epics.

This is the big one. GitLab has its own built in ci/cd and now calls itself as a single complete DevOps application beyond just a DVCS. With GitHub you can integrate with third party tools like Jenkins, etc.

However, with Microsoft acquisition of GitHub earlier this year, we have to see how GitHub grows further in terms of its features.